Richard Farnsworth is many things. First he is a scientist with a PhD in Biology. He serves in the Army Reserve as a Lieutenant Colonel. He served as a helicopter pilot, flying Apaches, Cobras and Hueys and completed a tour of duty for Operation Iraqi Freedom as an aviation task force operations officer, (2003-2004). He currently works in Tbilisi Georgia. And now, in addition to writing about himself in the third person, he is also a writer of strange stories.


More of his ramblings can be found on his blog at:
http://genuineapocrypha.blogspot.com/
Books by: Richard Farnsworth 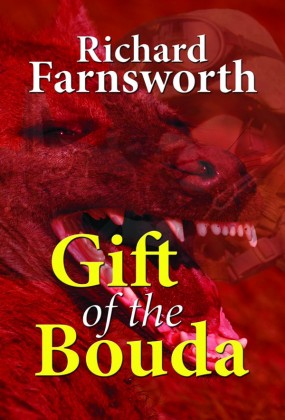