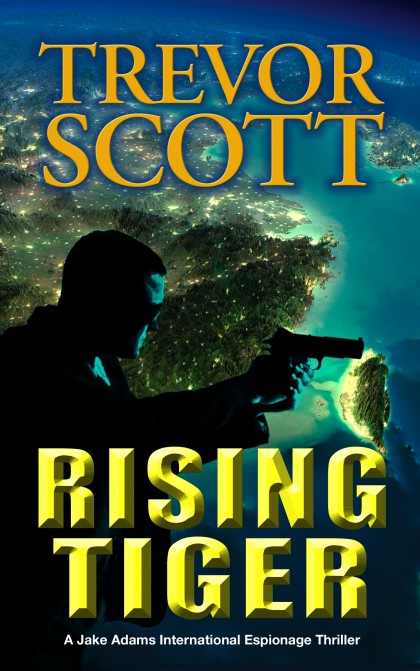 When the former Deputy Director of the CIA, Bill Remington, takes off after charges of selling secrets to the Chinese, Jake Adams is hired off the books to find the rogue Agency officer. But with many friends in the Agency, and money siphoned to numerous off-shore accounts, this will not be an easy task. In fact, Remington has managed to hide for nearly a month without the Agency, Interpol, or any foreign agencies discovering his location. Jake finds himself in Taiwan, where he is attacked almost immediately and set up as a murderer. At the same time, a Chinese jet attacks a Taiwanese Navy ship, bringing the two Chinese countries to the brink of war. Jake races against time to uncover a conspiracy of factions trying to use this crisis to their advantage. Will Jake bring this traitor to justice before the Pacific Rim goes up in flames? With bullets flying from all directions, Jake’s adventure in Southeast Asia could be his last battle.