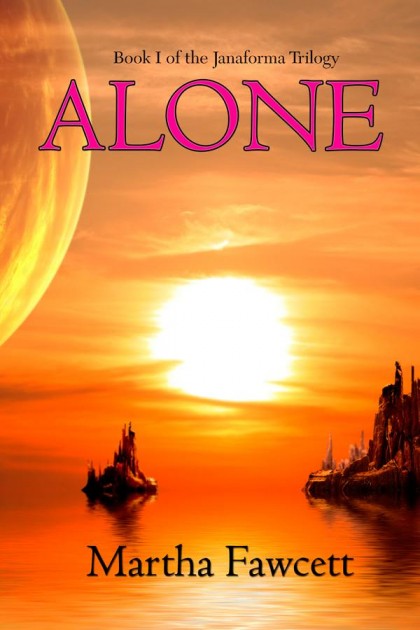 Mellé had it all—wealth, power, prestige and the love of Dulce Cœur, the greatest musical composer of the Golden Age of Euterpe. When the bubble of Mellé’s life bursts, she returns to her home planet Hattonia and buys the Intrinsic, a secondhand spaceship. In the bargain, she gets Michael, its android pilot. Eighty-one years later in a remote area of space, Michael ceases to function and Mellé faces a future alone. In the depths of her grief over losing Michael, she realizes she was fooling herself. She had thought of Michael as loyal, efficient, and reliable, but he was more—she loved him. Now Mellé knows that love was not a rose as Dulce always insisted. Love was a tenacious weed that could never be destroyed. Docking on Calypso, Mellé finds herself on an alien world. She is 113 years old and disconnected from her natural time and place, but her life was getting started yet again.

Martha Fawcett is founder and honorary curator of Martha Fawcett Archives. Just before she was born, Jana Nova, Executive Director of the Janaforma Clearinghouse Project, brought the Gathering's attention to her waiting potential. Jana Nova described Martha as if her achievements were a fait acompli. "She was lively, a curious artist, a person with an excellent imagination and acute receptive skills." Martha was born an Aquarian in the... 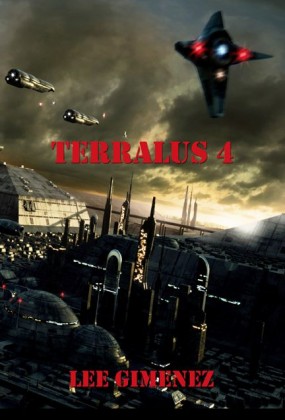