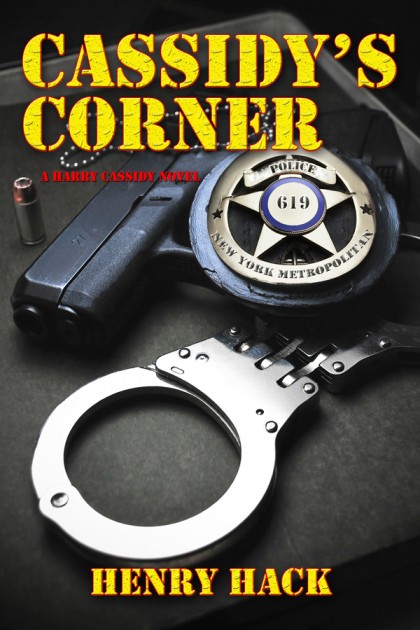 When veteran New York police officer Harry Cassidy violates his oath of office by allowing a despised bartender on his beat to die a cruel death, he must battle an internal investigation and his inner demons as he seeks redemption for betraying his shield. Complicating Harry’s situation is a developing love affair with his chief inquisitor from Internal Affairs, Sergeant Susan Goldman, who fights her own emotional turmoil as she decides between her career ambitions and her love for Harry. After being wounded in a gunfight, Harry’s fate is in the hands of Susan as she agonizes over her decision to betray him, or love him forever.

Henry Hack is a lifelong New Yorker from Queens. He served 22 years in the Nassau County, NY Police Department including 10 years in the Police Laboratory where he was qualified as an expert witness in several forensic fields including blood, narcotics and trace evidence. He was the Lab's commanding officer for three years and also commanded the Eighth Precinct in the Patrol Division. He resides on Long Island and...