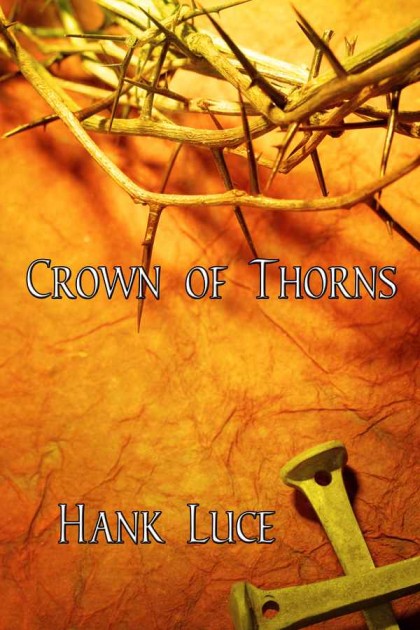 Nick Renna, a reclusive professor of History and embittered lapsed-Catholic, bears a simmering resentment toward the God he believes abandoned him years earlier. Now, bound by a deathbed promise to the former lover who left him to become a Dominican nun, Nick must continue her search for the lost Crown of Thorns of Jesus Christ—a relic of extraordinary spiritual and physical power. Beginning at a small college campus in New Hampshire, Nick’s quest takes him from the sophisticated environs of Geneva, to the Secret Vatican Archives in Rome, and eventually to the Pyrenees of northern Spain, where unspeakable evil confronts unlimited love. But as Nick gets closer to the Crown, powerful forces want this artifact for its potential power. What happens if someone puts on the Crown of Thorns?