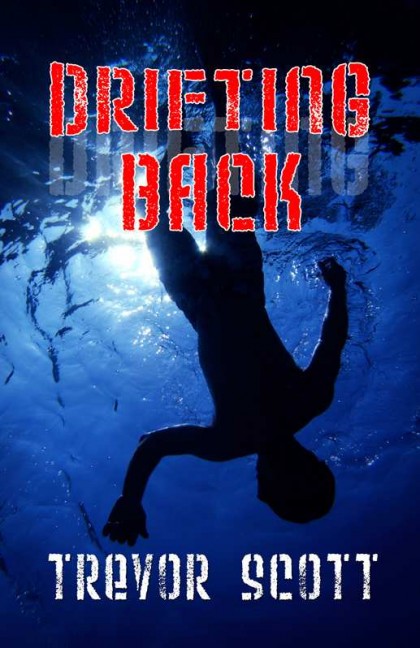 Freelance journalist Sig Conrad is shot in the head while elk hunting in the Oregon mountains. He survives but now his memory only lasts one day. A second man, Sig’s old high school friend, is killed while swimming in Minnesota, the incident made to look like an accident. When Sig travels from Oregon to Minnesota for his class reunion, he finally starts to remember fleeting moments from his painful past. After another friend dies mysteriously, Sig’s memory drifts back more vividly. Through the help of a former classmate and girlfriend, Sig starts to uncover a grand conspiracy of murder and political corruption. Clues lead to a fourth man who is running for the Oregon governorship—a man whom Sig had been writing about before he was shot. Will Sig recall everything before the killer finishes the job?