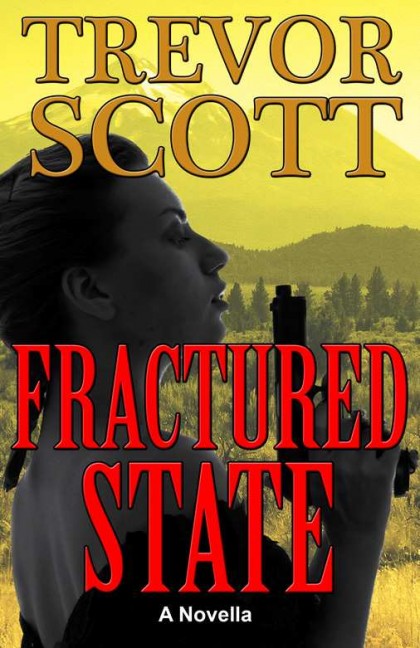 When California’s newly-elected governor declares independence from the United States of America, he does so with a brilliant move of military precision, closing off the borders with the California National Guard and holding every high-ranking U.S. military officer hostage at a Sacramento conference center. The new Republic of California has become a no-fly zone. But that doesn’t stop Sirena, a government agent on assignment as a helicopter pilot in a Nevada militia. She must use all of her considerable military skill to infiltrate the breakaway state and help stop this rogue governor.