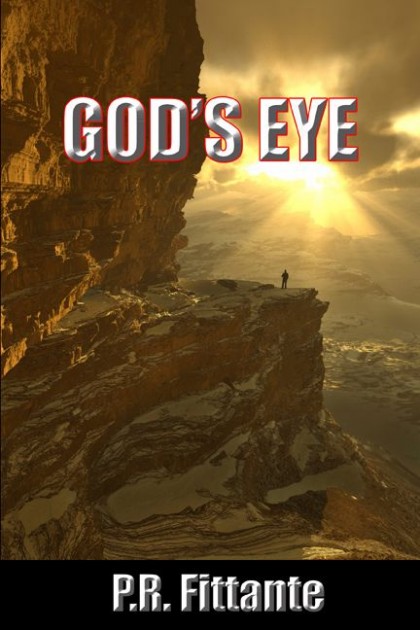 Astronaut Curt Lucas has lost his family, lost his faith and lost control of a sabotaged space station. Caught in a near-future world of Chinese hegemony and radical fundamentalism, Curt’s unlikely return to earth marks the beginning of a desperate struggle for America’s soul. The race to find a sacred vessel thought by some to offer eternal salvation, or a plunge toward Armageddon by others, leads Curt to alien worlds and beyond. His journey uncovers a secret order of Christian martyrs ready for the coming Rapture, an eccentric quantum physicist developing anti-gravity weapons and his own son’s link to an ancient power—a power that could usher in the very prophecy so many seek to avoid. Packed with a diversity of detail, from Buddhist prayer wheels to super weapons, God’s Eye merges the distinct realms of science and religion by viewing faith through the prism of physics. It is string theory with a divine dimension, exploring the dangers of faith without reason.

PR Fittante was born in New Jersey but moved to North Carolina at the age of 11. A graduate of UNC Chapel Hill, he served 20 years in the United States Air Force as an operational pilot in the B-1B bomber and as a test pilot in both the B-1B and the B-2 stealth bomber. His first novel, Spirit Flight, is an aviation thriller based on his experience as a... 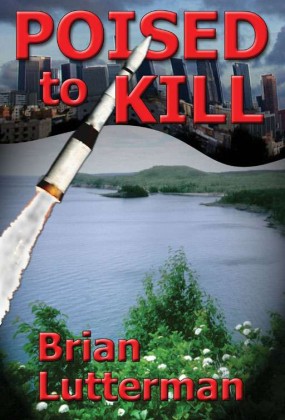