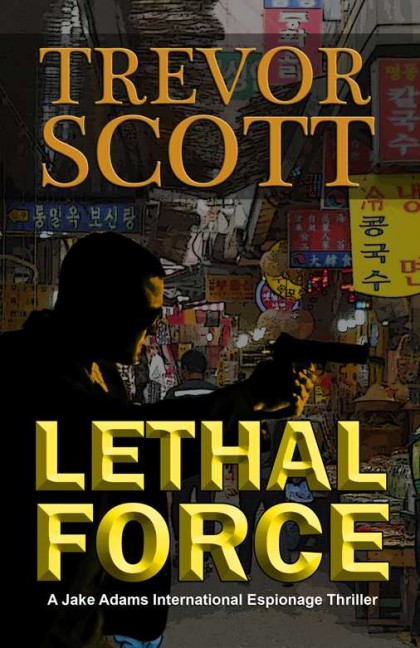 Jake Adams has seemingly retired and gone fly fishing in Patagonia. But his quiet retreat is interrupted when the Agency sends a man to retrieve him to testify before a congressional committee. His testimony quickly becomes an internet sensation—not a good thing for an autonomous operative. Meanwhile, a college professor is murdered in Oregon and his colleague is nearly killed, sending him running for his life. Jake is drawn back into the shadowy world of espionage to retrieve this professor in Montana and secure his new technology that will make nuclear weapons obsolete. Eventually, Jake finds himself in South Korea in a battle for his life to secure the technology, save a beautiful congresswoman, and stop a cabal of agents from a despotic regime and misguided opportunists. Follow Jake in his most poignant adventure that could either end his life or save his own soul.