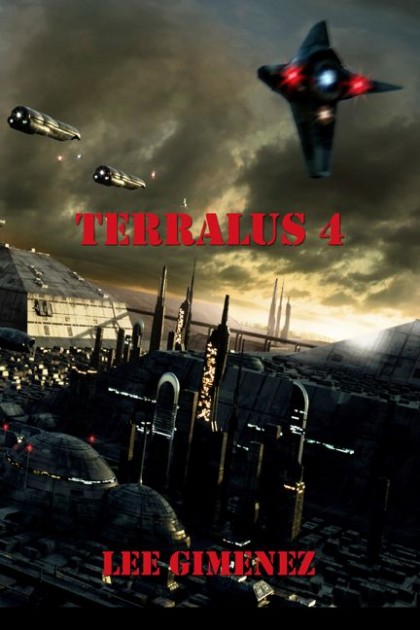 Life on Earth in the year 2074 is bleak following years of climate change, widespread viruses, and worldwide economic collapse. To save mankind, NASA prepares to send a starship with human colonists to Terralus 4, an Earth-like planet in the Alurian system. But then a powerful extraterrestrial race, the Believers, arrive on Earth, promising hope, peace and prosperity. At first they are welcomed as saviors, but over time a much darker side is revealed. Captain Aki Wu, smart and beautiful leader of the NASA crew, escapes Earth with her security officer Stuart (Mac) McKenzie, and travel to Terralus 4, where they land and attempt to colonize the planet. They battle the harsh climate and a variety of bizarre alien races that inhabit the planet, but finally succeed in establishing a human settlement. However, their efforts may prove futile when the Believers land on Terralus 4. Now, with the help of local aliens, they fight the Believers in an effort to ensure the survival of the human race.

Lee Gimenez is the award-winning author of 11 books. In 2016 he was nominated for the Georgia Author of the Year Award. His latest novel is SKYFLASH. This mystery thriller is now a Featured Novel of the International Thriller Writers Association. Several of his other novels have also been highly-acclaimed, including KILLING WEST, The WASHINGTON ULTIMATUM, and BLACKSNOW ZERO. All of his 11 books are available in paperback and ebook... 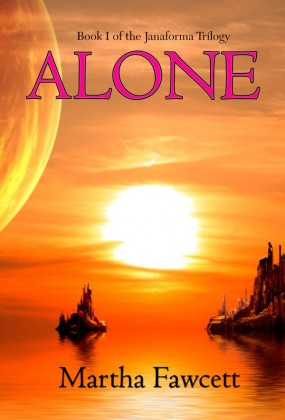