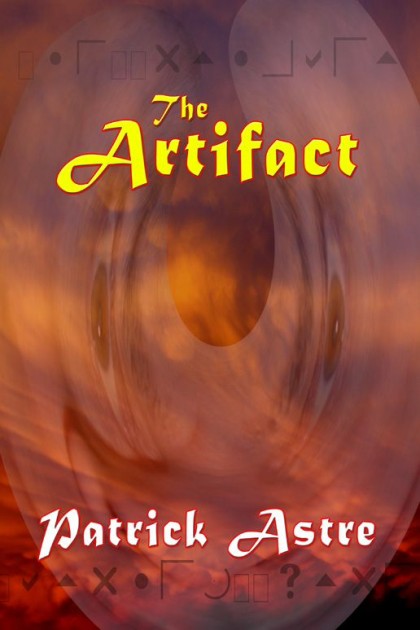 Brookhaven National Laboratory sprawls in the serene natural surroundings of Eastern Long Island, New York. Deep within a heavily guarded compound on the grounds of the Laboratory, a forbidding compound houses the nation's most protected secret: An active alien Artifact. Estimated at several millions of years of age, impervious to all efforts of modern science to penetrate its secrets, the Artifact taunts researchers with burst of mysterious radiation that may be efforts at communication. Now the two top researchers have conducted unauthorized experiments using new technology, and something has awakened inside, something as old as time, wielding incalculable power and an agenda that would spell doom for humanity. As horrifying mutations and destruction descends on Long Island, it is only a mere portend of the true horror yet to come. While America's military struggles against an impossible power, only a 12-year-old crippled computer hacker and an aging police detective hold the key to the Artifact. But first they must overcome disbelieving authorities in a desperate race against time, with the very survival of humanity in the balance.