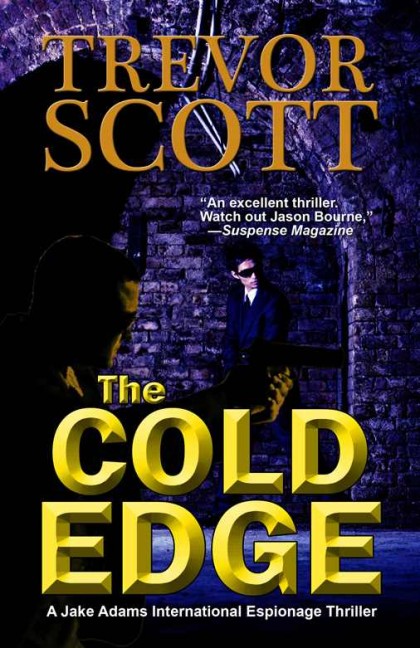 America’s new master of the international thriller is back with his next riveting Jake Adams thriller. When Jake’s girlfriend Anna, an Interpol officer, has the two of them vacationing in Oslo, Norway, he has no idea he will get called back into the Network by his old Air Force commander and former CIA officer.  Jake is asked to travel to Spitsbergen Island in Norway’s Arctic Svalbard Archipelago, to retrieve the remains of a former officer killed there almost 20 years ago. Together Jake and Anna team up with a Norwegian Intelligence officer, who is both beautiful and deadly. What they find in the frozen permafrost leads them through Sweden and back to Norway’s boreal forests, where they must confront  a Cold War nemesis from the KGB, who is up to old tricks.