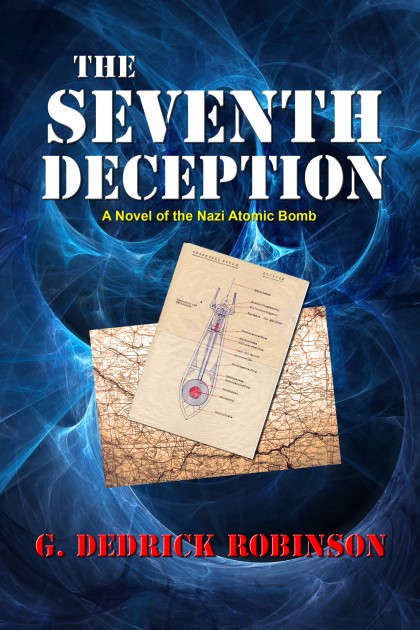 Berlin physicist Anton Breker struggles to subvert Nazi atomic bomb research by passing worthless scraps of technical information to the Nazis to maintain his privileged travel status, while he is actually a British double agent. After Nazi informers threaten Austrian physicist Lise Meitner, he works with his close friend, Klaus Duisberg, to mastermind her escape. Equally deceptive in affairs of the heart, Breker ends the latest in a long string of sexual escapades, this one with the young gymnast Clara Fischer, to begin planning his greatest challenge, the seduction of Duisberg's dangerously attractive but bored wife Teresia. Breker is surprised when nuclear chemist Otto Hahn, Meitner’s thirty-year partner in research, rings his doorbell claiming the unbelievable, that atoms of uranium split apart to form different elements. With Germany far ahead of the rest of the world in atomic bomb research, Breker realizes that he must try to slow their progress by steering Heisenberg’s thinking down blind alleys. As Duisberg threatens to turn his friend over to the Gestapo for his ultimate betrayal, Breker faces his greatest challenge, keeping Heisenberg from revealing the most dangerous nuclear secret of the war to the Nazi hierarchy.

G Dedrick Robinson Ph.D. is a Professor Emeritus of Geology at James Madison University in Virginia. In addition to nearly fifty professional science publications and nearly twenty short stories, he is the author of three published novels: "The Seventh Deception-A Novel of the Nazi Atomic Bomb"; "The Last Lion of Sparta"; and "Blood Scourge-Is the end of human kind finally at hand?" He is also the author of the non-fiction... 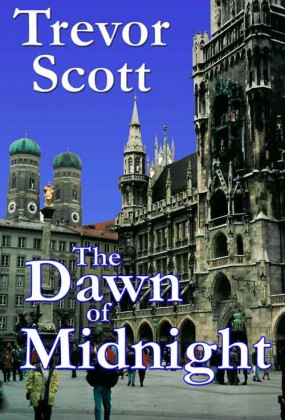 The Dawn of Midnight
Trevor Scott 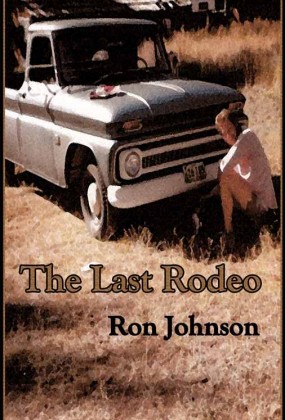 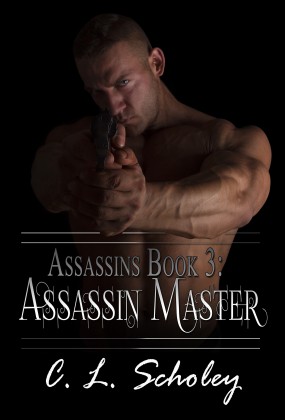