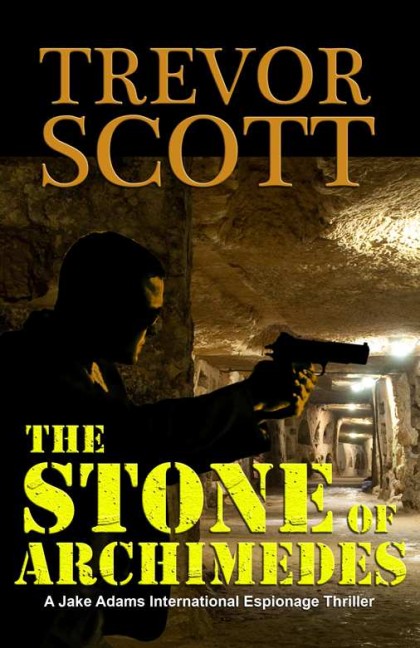 Jake Adams finds himself in a Tunisian prison, being held for murdering an international terrorist who happens to be well connected in that country. When a mysterious man suddenly shows up to offer him a get out of jail free card, Jake is a bit suspicious. But what choice does he have? To secure his release all he has to do is one favor for a wealthy Texas senator—find his sister who is missing somewhere in Europe. No problem. When Jake picks up a tail almost immediately after leaving Tunisia, he quickly discovers that this case might not be as easy as it seems. The case takes Jake across Italy, from Rome to the catacombs of Sicily, and finally to a harrowing rescue that could get him killed.