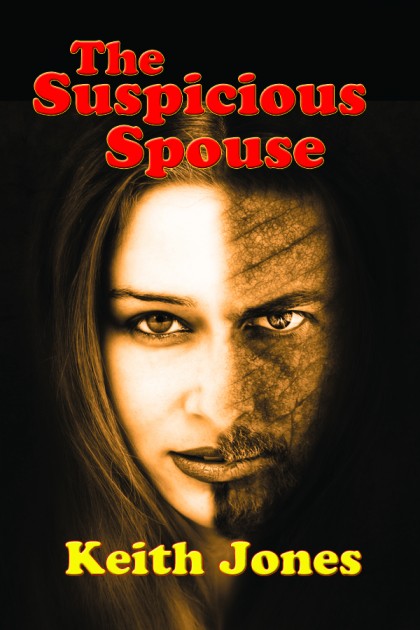 Christopher Jenson just wants to write the great American novel, but he suffers from an infernal case of writer’s block. To make ends meet, he offers loss prevention services as Christina Jenner or Christopher Jenson, depending upon the needs of his clients. As Christina, he assists cheapskate Franklin Benton to unravel a host of mysterious activities in his family business. Desperate for income, he agrees as Christopher to prove Miriam Smithers’ suspicions that her husband, Bob, was murdered. Her shady behavior makes her the prime suspect, particularly when she discloses that she will receive a massive insurance payout if Bob was murdered. Will Christopher/Christina be Miriam’s next victim if she is the killer? His investigations overlap as he scrambles to keep Christina’s identity separate from Christopher’s persona. He might need both identities to save him from a relentless killer.