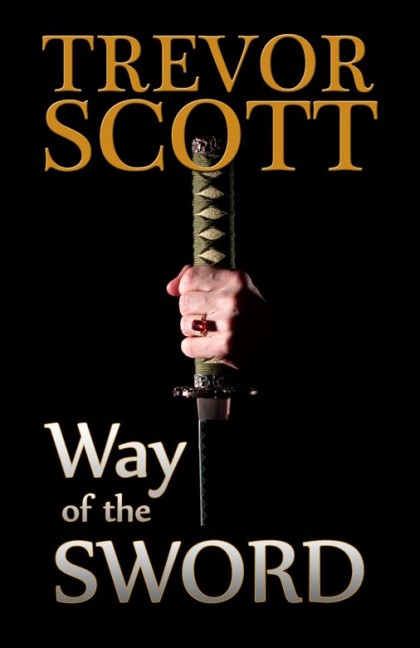 Sara Dunn is an Irish registered nurse working at a busy ICU in Portland, Oregon. When a German man is admitted to her unit after nearly dying on a transatlantic flight from Tokyo, doctors are confused and don’t understand how to treat the man. Before he dies that evening, he tells Sara a sequence of numbers that mean nothing to her. Soon the FBI is questioning her about the murdered man, she’s put on administrative leave, and her house is trashed. Coming to her rescue is her mysterious neighbor, Don, who says she can hide out with him at his house on the Oregon coast. She finds out Don is retired military and now makes high-priced Japanese swords. But even Don can’t keep her entirely safe. Now he must travel to Japan to unravel a mystery, while he tries to stay one step ahead of the deadly Yakuza underground.