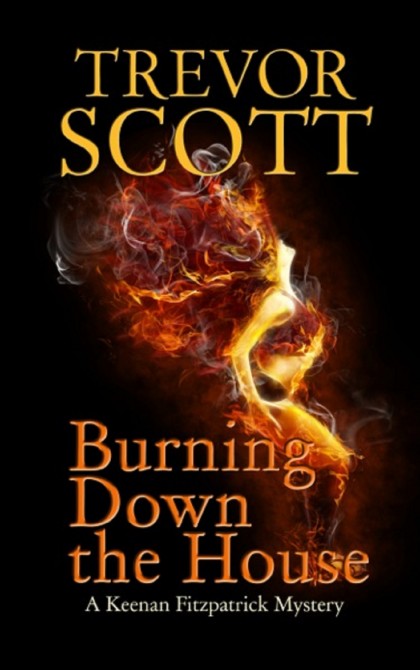 During Burning Man, the annual event of debauchery and independent self-reliance, a woman is found dead in a high-end RV, suspected to have overdosed on drugs. Former sheriff Keenan Fitzpatrick is hired by the woman’s boyfriend to discover the true nature of her death. But there are complicating factors. First of all, the boyfriend is an actor who is staring in a detective series filming in the Reno, Nevada area. Second, the actor is a conspiracy enthusiast who sees a government plot in everything from Bigfoot to Area 51. And most importantly, the actor was wasted the night his girlfriend died, the RV was his, and she was locked inside. But the actor is not the only suspect. The dead woman was a former prostitute who had recently left the business, leaving a lot of potential suspects unhappy with her decision. She also had sensitive, intimate knowledge of her clients that could have been used for extortion. Some secrets are meant to be buried in the high desert of northern Nevada.