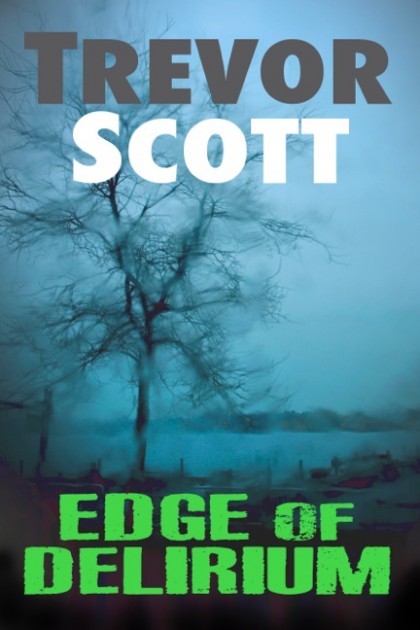 Former Eugene Police Department detective, Paul Adler, has major problems. Officially, he’s on an extended administrative leave. Unofficially, he was forced to retire early for conduct unbecoming a police officer. Until he can get reinstated, or until he drinks himself to death, he has taken on private investigations, where his lack of a filter makes him a true Dick. When a woman hires Paul to find her friend, he has a bad feeling about the case. Shortly they find a dead body on the Oregon coast, and now a missing person has turned into a murder investigation. But nothing is as it seems with this investigation. This normally serene city is rocked with murder as Paul unravels layers of deception. Will he uncover the truth before this case kills him?