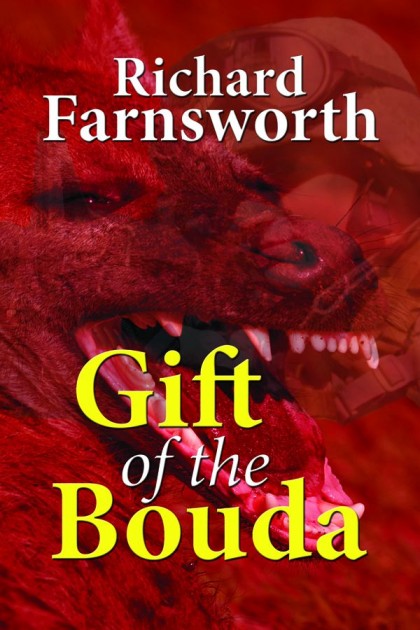 Soldiers returning from the War on Terror bring back terrors of their own, and have trouble coping with normal life after combat. But few of these terrors are as tangible as those brought home by Special Forces Captain John Rogers, who is attacked by a lycanthrope. He survives but is infected by the curse. After returning to the real world, things fall apart for John. His wife divorces him and he struggles in the grip of this new affliction. He is finally able to get some sort of a life together when he accidentally hunts in the wrong territory and has a run-in with the local werewolf pack. Honey strips at the club where John works as a bouncer, when he’s not a monster. While moonlighting as a prostitute, she accidentally roles the wrong john. This john is carrying a package meant for a werewolf pack, and when they come looking for it they find John Rogers waiting.

Richard Farnsworth is many things. First he is a scientist with a PhD in Biology. He serves in the Army Reserve as a Lieutenant Colonel. He served as a helicopter pilot, flying Apaches, Cobras and Hueys and completed a tour of duty for Operation Iraqi Freedom as an aviation task force operations officer, (2003-2004). He currently works in Tbilisi Georgia. And now, in addition to writing about himself in the... 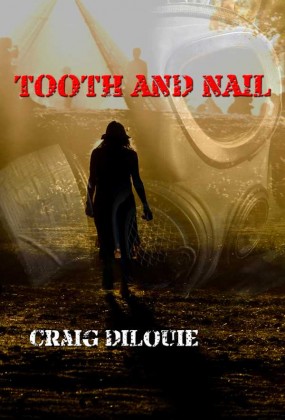